End of the weeks musings

After a particularly hard time we have been able to better respond to the kids needs through this week. It was still challenging, exhausting and quite frankly I wish I could run away to Bali for a while. If we didn't run a business, I would!
This week I was gifted a jar of morning goodness (granola) and it was SO tasty, I attempted to make more. Not being a quantitative kind of person I was throwing ingredients in and had a few sticky fingers helping out. The result was a stunning breakfast that just had TOO much coconut oil! 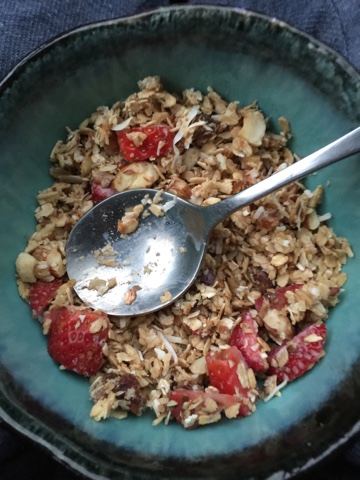 Not rocket science:
Oats, shredded coconut, sunflower seeds, dates, almonds, walnuts, maple syrup, coconut oil, cinnamon, nutmeg & topped with strawbs. I will be asking my aunt to dehydrate some strawbs to add in to the toasted tastiness and then I can top with frozen blueberries & almond milk (though bonsoy also tastes amazing).
During the week I had a big set back with my writing and it was the first time I've had to address whether or not I am a good writer. In primary school I won awards, and in high school received commendation and encouragement from most teachers, I've written a journal since I was 8, and at university was often asked to be more scientific and less creative/argumentative in assignments.
However, most of my blogging is anecdotal, personal and quite frivolous. I have written a few articles for small magazines/internet sites and they took a long time because I wanted to get my facts right...ie I researched gut microbia to write an article explaining why introducing formula/food too soon changes little babies bodies. I also enjoy the sport of screen shotting bad grammar and "inspirational" posts, sending them to a few like minded friends...
So I decided to try contributing to a wellness/sport blog. And my little article was shut down. It sucks, I felt like a failure and I started to beat myself up...funny how moments later I decided I was a fugly whale and needed to eat less sugar (don't worry, breastfeeding a toddler and newborn set my eating back on track...like, in the next minute).
And then I read this: 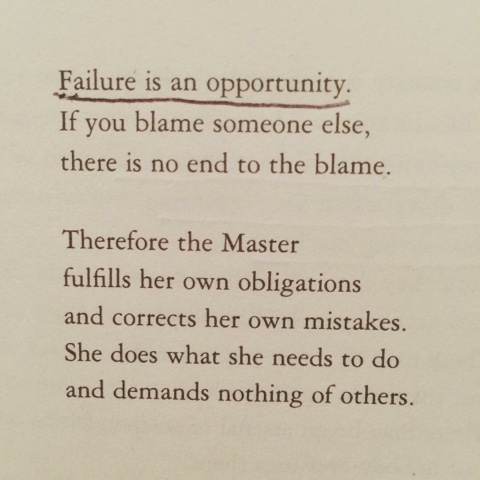 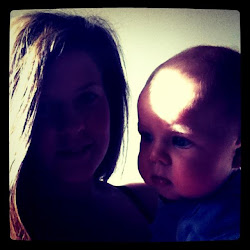 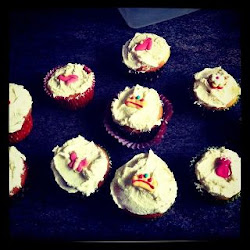 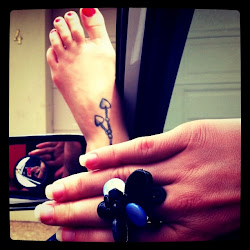